The Ways Fire Damage Can Affect Your Home 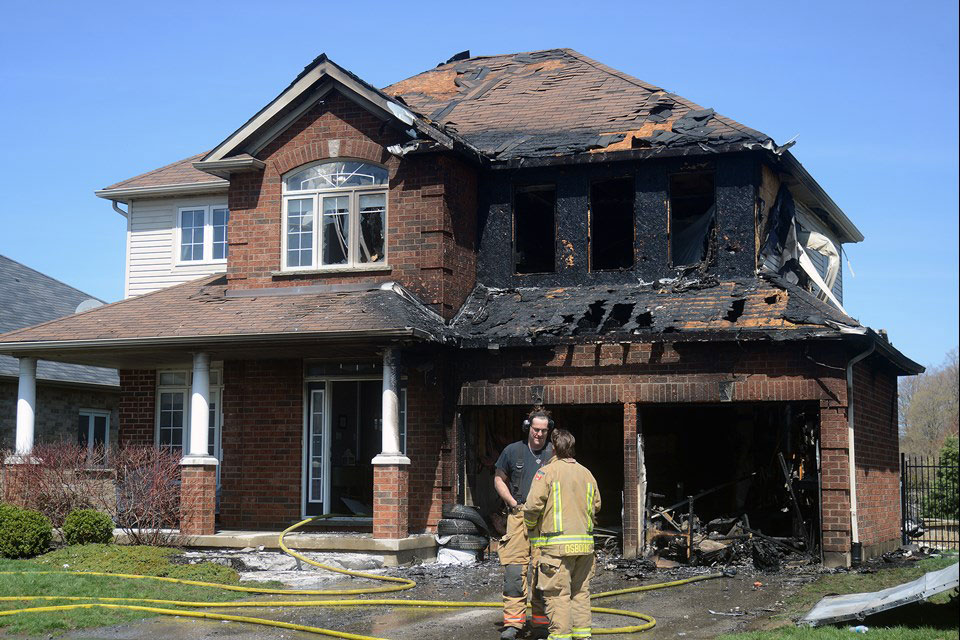 In this article, we’ll look at the common types of fire damage that can occur during house fires. Also, how qualified fire restoration companies can assist with the detailed process of home restoration.

When people think of fires, they often think of catastrophic flames engulfing a structure. However, not everyone realizes that the most dangerous element of fire damage to living creatures is the smoke.  Smoke damage can also be the most destructive. Even if a fire is relegated to just one part of the house, the smoke that transfers throughout the rest of the home can ruin upholstery (furniture and carpeting) and even damage metal objects and surfacing.

This residue can then lead to severe staining. The more time that passes before a restoration process occurs, the greater the damage that can result. This is why it’s very important a restoration company begins its work within a short window of time before the acidic residue damages metals or completely ruins fabrics. Metal counters and appliances could quickly “rust” adopting a permanent yellow varnish.

Smoke will create an odor throughout the house. The severity will also vary. Wooden homes are unfortunately the most affected.  When the fire is being put out via water, the relative humidity of the house greatly increases, which causes wood to absorb the odor of the smoke like a sponge. A skilled fire home restoration company can utilize various techniques to remove the odor and purify the air. However, some objects in the house could be permanently damaged or destroyed.

The fire itself is what will cause structural collapse of parts of the house. Or it may render a section of the house compromised and requiring either repairs or a complete reconstruction.

The fire damage can lead to numerous other sources of damage that can further affect the house. This includes:

• Collapses: If important parts of the structure are destroyed, such as support beams, another section of the house like the roof could later collapse, destroying more of the interior.
• New fires: Electrical fires could occur as a result of interior damage.
• Odor spread: Debris must be removed before the smoldering pieces of your house contaminate unaffected parts of the house with odors.
• Water damage: Damaged piping or a sudden rainstorm amidst a damaged roof can create flooding, requiring water restoration services in addition to the fire damage repairs.

Preventing Fire Damage in Your Home

Preventative measures and good homeowner’s insurance are the two most important elements. There are many factors to take into consideration to prevent a fire from ever happening to your home.  Including mindfulness about basic things like cooking, leaving a stove on, using a portable heater too close to drapes or clothing, smoking cigarettes, or using outdated electrical equipment. Smoke detectors, accessible fire extinguishers, and up-to-date appliances are all critical in fire prevention. Avoid using very old appliances like toasters, stoves, and portable heaters.

In the event you are a victim of fire damage, it’s important to immediately bring in a fire restoration company through your insurance. If you’re in the Chicago area and seeking Chicago restoration services, you can give LBR Construction Services LLC a call at 630-534-3032.  We’ll send our dedicated and best teams to your assistance. 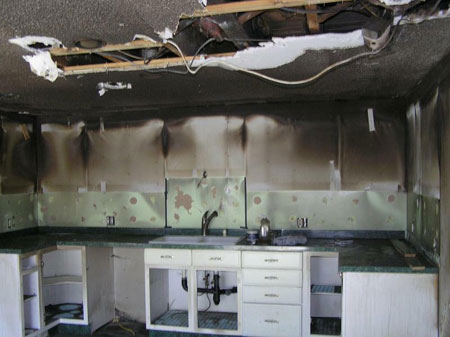 House Fire Is One Of The Most Common Residential Hazards 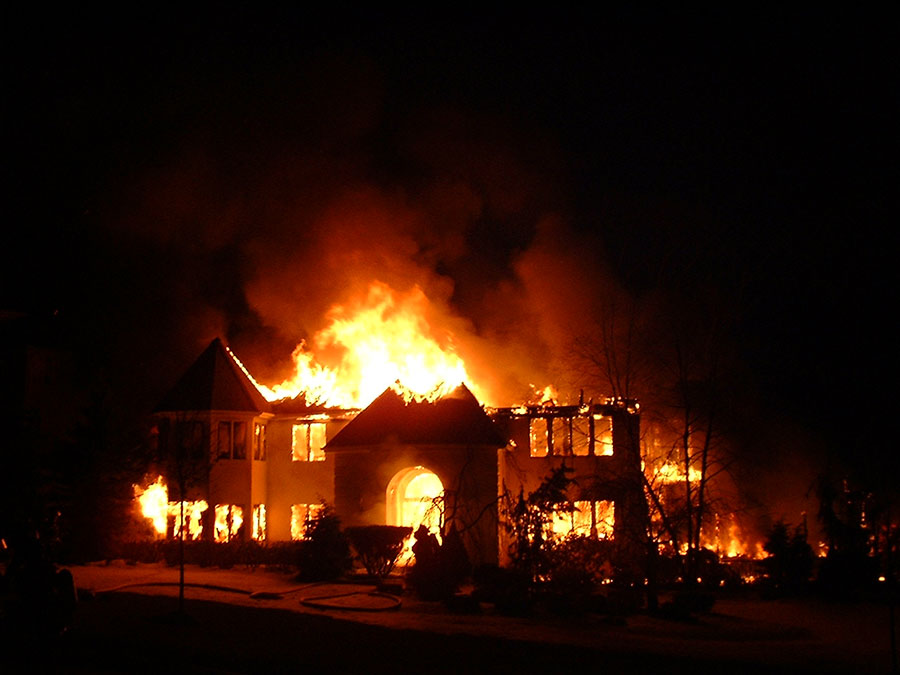 Why You Need Home Builder to Rebuild Your Home